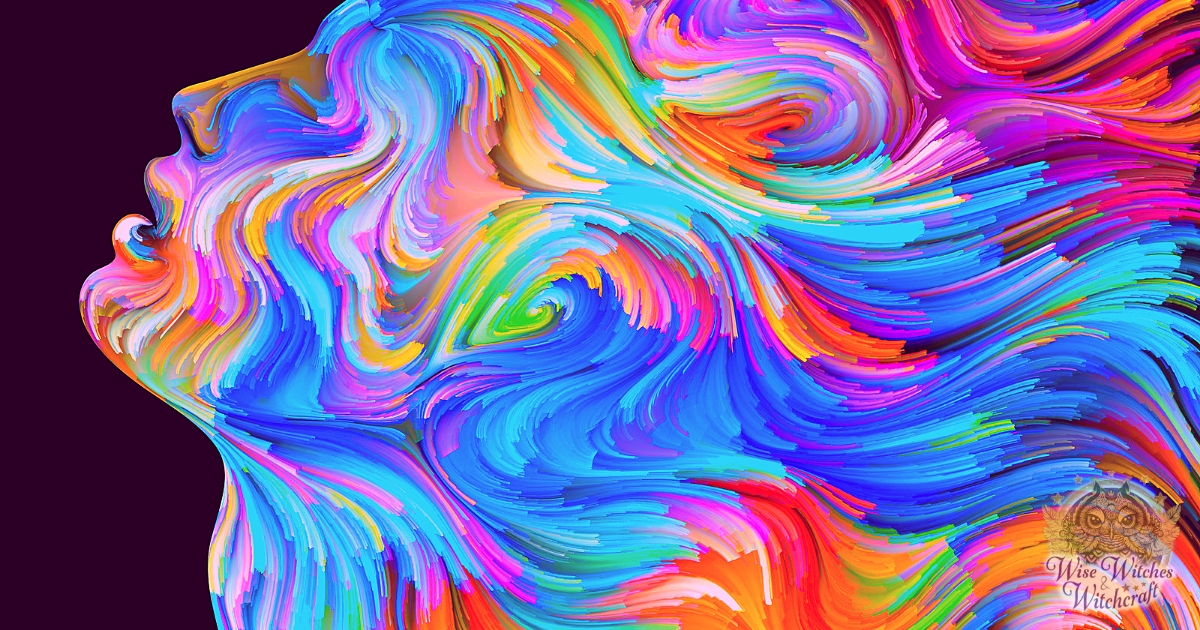 A craft name (or magical name) is a secondary religious name often adopted by practitioners of Wicca and other forms of Neopagan witchcraft. They may be adopted as a means of protecting privacy, to avoid religious discrimination, as an expression of religious devotion, or as a part of an initiation ritual.

The practice probably dates back the Middle Ages, when protecting one’s identity from the Inquisition was a matter of life and death. Nowadays, some treat the choosing of a craft name as a solemn and significant event, while others regard the practice as a pretentious affectation to be ridiculed.

Craft names are not obligatory in Wicca, but are a common option, and some practitioners use them as a foundation for building up a magical personality, or carrying out various kinds of transformative work on the self. Craft names may be inscribed on a Wiccan practitioner’s tools or Book of Shadows, sometimes using ancient scripts or runes, such as the so-called “Witches’ Alphabet”.

In traditional forms of Wicca, such as in the Gardnerian or Alexandrian traditions, craft names are typically adopted primarily out of regard for their symbolism. Some rely on meditation or dreams to suggest their craft names to them; some take a numerological approach; others choose anything they like the sound of, or which they feel describes them best. They may be carefully guarded and used only with members of one’s own coven, or some Wiccans will use two different craft names, one for the general public or the press (“outer-court”), and another within their own coven (“inner court”).