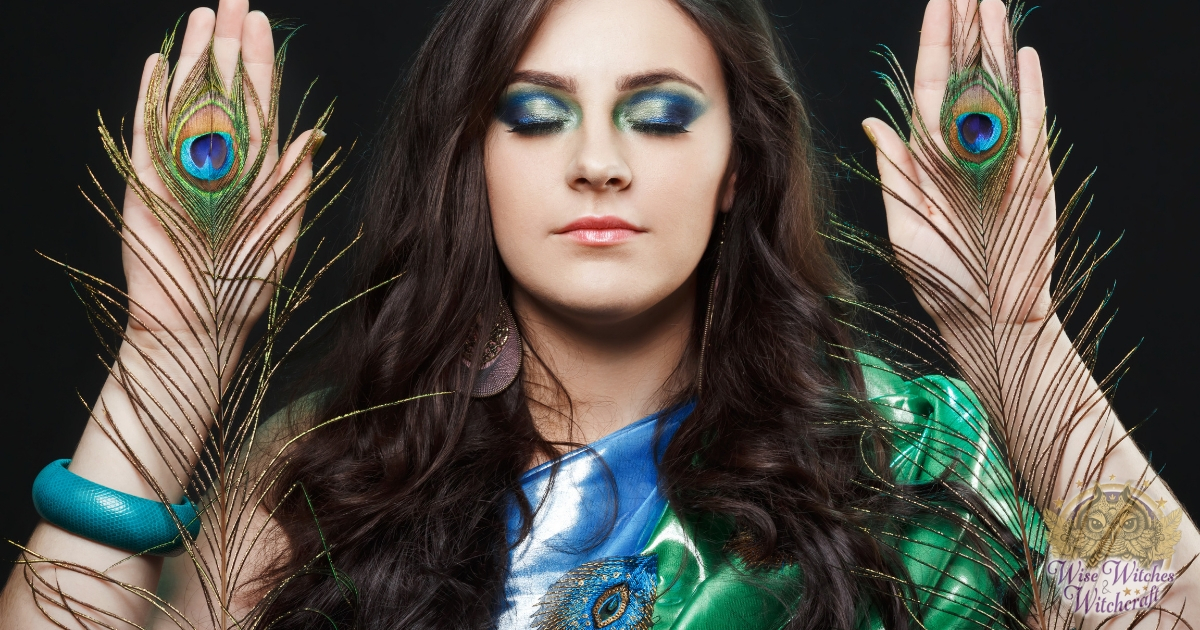 Spiritualism is a term commonly used for various psychic or paranormal practices and beliefs recorded throughout humanity’s history and in a variety of cultures. Spiritualistic traditions are deeply rooted in shamanism and divination and so can be considered among the oldest forms of religion. Since ancient times, it has been an element in traditional indigenous religions.

Spiritualism in general terms is based on the belief that the spirits of the dead survive mortal life, and that sentient beings from “spiritual worlds” can and do communicate with the living by agency of a medium. The phenomena of spiritualism include prophecy, clairvoyance, clairaudience, gift of tongues, laying on of hands, healing, visions, trance, apports, revelations, raps, levitation, automatic and independent writing and painting, photography, materialization, psychometry, direct and independent voice, and any other manifestation which proves the continuity of life after death.

Specifically capitalized, Spiritualism is also used in a narrow sense to describe the religious movement that started in the 19th Century (also known as Modern Spiritualism or Modern American Spiritualism). It was founded in part on the writings of the 18th Century Swedish mystic Emanuel Swedenborg and the teachings and hypnotism techniques of Franz Mesmer. It is theistic, postulating a belief in God similar to Christianity, but its distinguishing feature is belief that spirits of the dead can be contacted, either by individuals or by gifted or trained mediums, who can provide information about the afterlife.

It developed in the United States and reached its peak growth in membership from the 1840s to the 1920s, especially in English-language countries. By 1897, it was said to have more than eight million followers in the United States and Europe, mostly drawn from the middle and upper classes. Women were particularly attracted to the movement because it gave them important roles as mediums and trance lecturers. It flourished for a half-century without canonical texts or formal organization, attaining cohesion by periodicals, tours by trance lecturers, camp meetings and the missionary activities of accomplished mediums.

In the years following the sensation that greeted the Fox sisters’ séances of the late 1840s, demonstrations of mediumship (especially séances, automatic writing and the use of an Ouija board) proved to be a profitable venture, and soon became popular forms of entertainment and spiritual catharsis. By the late 1880s, the credibility of the informal movement weakened, due to accusations of fraud among mediums, and formal Spiritualist organizations began to appear. It is currently practised primarily through various denominational Spiritualist Churches in the United States and the United Kingdom.

A similar French movement of the 19th Century, usually known as Spiritism or French Spiritualism, was based on the five books written by French educator Hypolite Léon Denizard Rivail (under the pseudonym Allan Kardec) reporting séances in which he observed a series of phenomena that could be only attributed to incorporeal intelligence (spirits). His assumption of spirit communication in his “codification” of Spiritism was validated by many contemporaries, among them many scientists, philosophers, and writers who attended séances and studied the phenomena. It is more a philosophy than a religion and has no liturgical rituals, although certain format ritual activities are engaged, including praying to God. 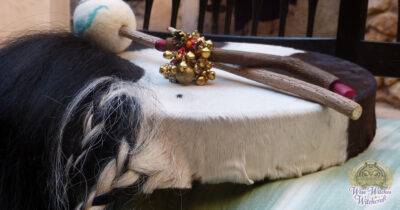 Shamanism refers to a range of traditional beliefs and practices concerned with communication with the spirit world. Although there...