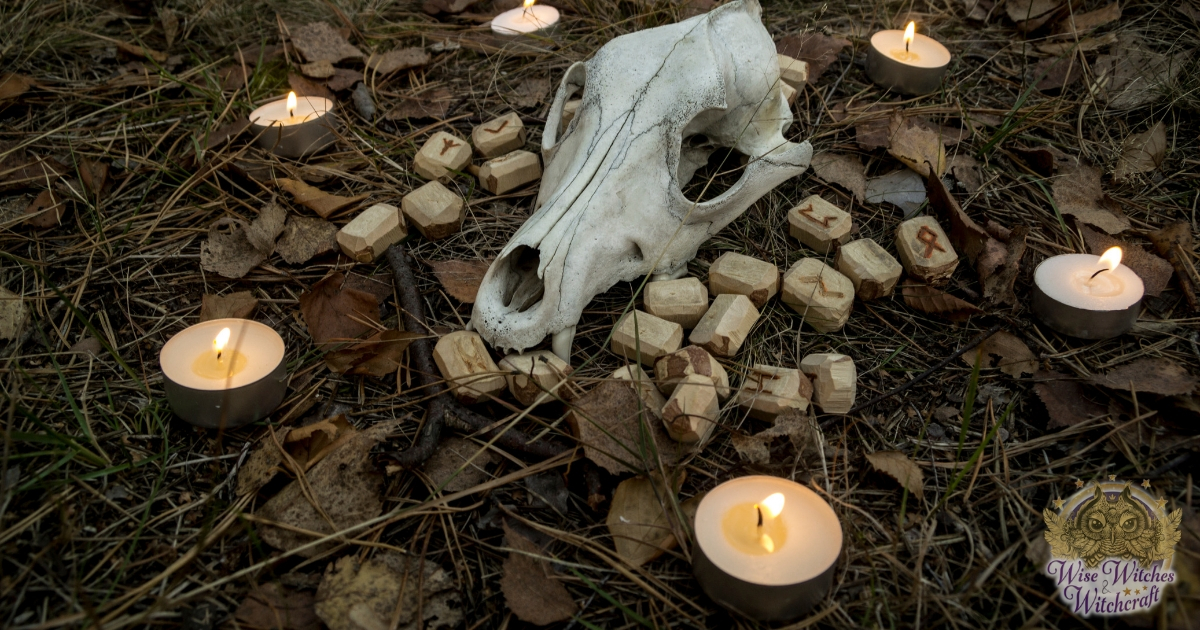 Ariosophy (aka Theozoology or Ario-Christianity) and Armanism (aka Wotanism) are ideological systems of an esoteric nature pioneered, by Jörg Lanz von Liebenfels and Guido von List respectively, in Austria between 1890 and 1930. They were part of a general occult revival in Austria and Germany in the late 19th and early 20th centuries, loosely inspired by historical Germanic Paganism and traditional concepts of occultism, and related to German romanticism. 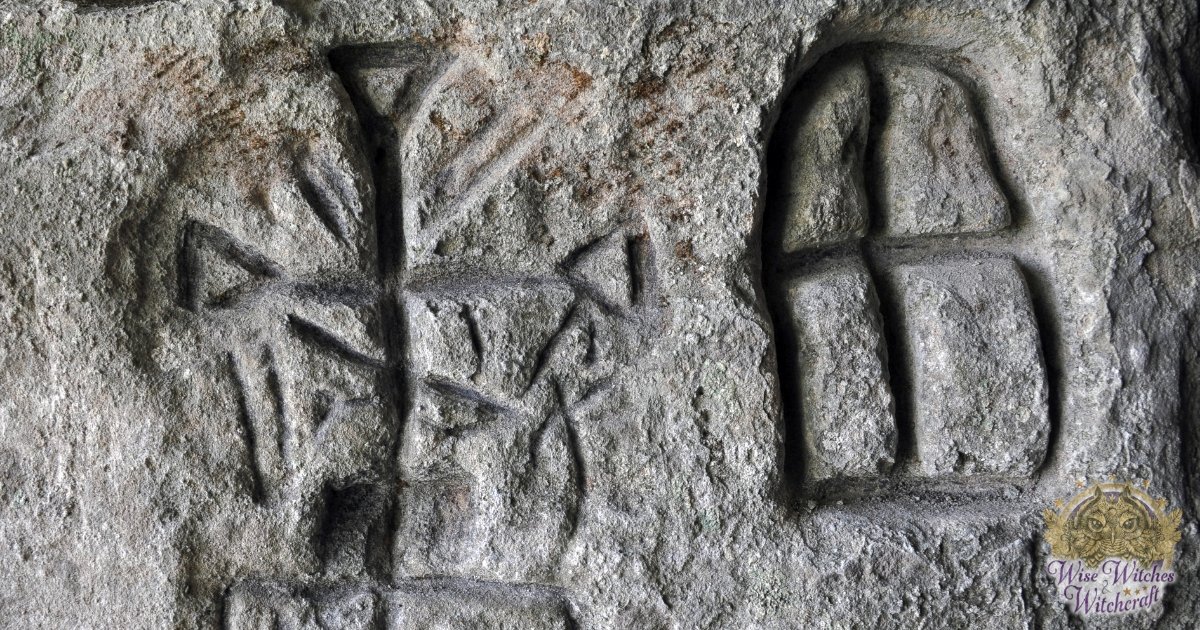 Important elements of their ideology included the pre-eminence of the Aryan race (in the sense of Indo-Europeans, though with Germanic peoples being viewed as their purest representatives), the magical powers of the old runic symbols (including the swastika), and occultism. Its influence on later German Nazism is debatable, and has probably been exaggerated.

Guido von List elaborated a racial religion premised on the concept of renouncing the imposed foreign creed of Christianity and returning to the pagan religions of the ancient Indo-Europeans. In this, he became strongly influenced by the Theosophical thought of Madame Blavatsky, which he blended with his own highly original beliefs, founded upon Germanic Paganism. His conception of the original religion of the Germanic tribes was a form of sun worship, with its priest-kings as legendary rulers of ancient Germany. He taught that God dwells within the individual human spirit as an inner source of magical power, but is also immanent within nature through the primal laws which govern the cycles of growth, decay, and renewal.

Jörg Lanz von Liebenfels claimed that “Aryan” peoples originated from interstellar deities (or Theozoa) who bred by electricity, while “lower” races were a result of interbreeding between humans and ape-men (or Anthropozoa). The effects of racial crossing caused the atrophy of paranormal powers inherited from the gods, but these could be restored by the selective breeding of pure Aryan lineages. He, therefore, advocated mass castration of racially “apelike” or otherwise “inferior” males.

In 1907, he founded the Order of the New Templars, a mystical association with its headquarters at Burg Werfenstein, a castle in Upper Austria. Its aim was to harmonize science, art, and religion on a basis of racial consciousness, and the Order was the first to use the swastika in an “Aryan” context. Other related völkisch secret societies in early 20th century Germany include the Germanenorden (Germanic or Teutonic Order), the Thule Society and the Edda Society.